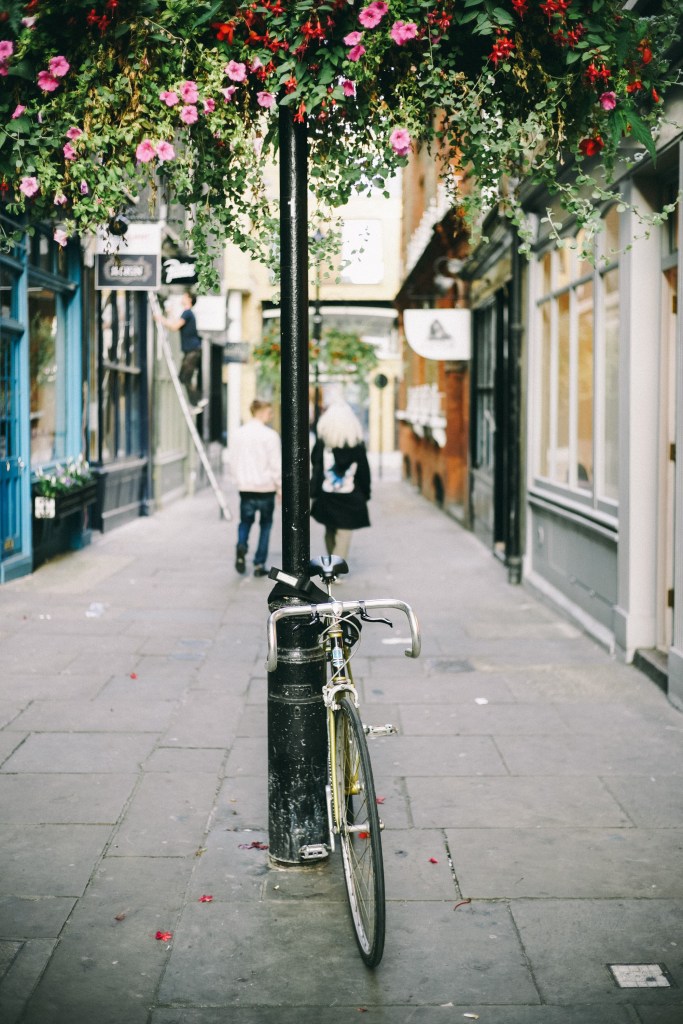 Sadly, it seems that there is an epidemic of loneliness in the U.S. The senator from Nebraska, Ben Sasse, has written a book, The Vanishing American Adult, that examines, among other things, the ways that the internet leads to loneliness.

The irony of the internet is that as we reach out to more and more people, we get less contact with them. We substitute screentime for actual facetime with others. This can lead to the question,

I’ve been friended by over 500 people. So why don’t I have any real friends?

As human beings we need to spend actual time with others to get our social needs met. And this can lead to real problems for couples. In my marriage counseling practice I am often struck by how many couples report that they feel lonely in their relationship. They long for greater closeness and intimacy.

All the Lonely People

The causes of this loneliness can be complex, as I found with one couple I saw. We can call them Joe and Mary.

They came in to see me after six years of marriage. The tests I gave them for the initial session showed that both were feeling lonely in their marriage. In our first session together I discovered that they had few mutual interests.

For vacations, he liked outdoor camping; she liked hotels. He liked to eat out. She preferred cooking and eating at home. But for meals they often ate snacks or leftover pizza while watching TV or working.

They were both in middle management and often got calls from work to deal with “emergencies.” Most of the time these were issues that could be dealt with the next day, but in today’s hurry up world, they had to be dealt with immediately. Mary worked at home a lot as a cyber commuter and only went into work once a week for meetings.

The rest of the time they were on the net playing games or going to sites, like Facebook, connecting with friends and family. The result was that even though they were often home together, they didn’t actually connect with each other and felt constantly stressed.

Both Joe and Mary in private felt a need to spend more time together and get closer, but it just wasn’t happening. As a result, their Love Bank Account was getting depleted. So their tolerance for each other was getting lower and lower and instead of getting more intimate, they were quarrelling about minor matters and getting more distant from each other.

The Internet and Loneliness

It used to be that people had a wider circle of friends, but the internet has cut us off, more and more, from actual direct contact with others. This can leave a couple just with each other for companionship and socializing. And that can be too much of a burden for a relationship to bear. Partners shouldn’t have to be “everything” to each other. We’re built to have other people in our lives. Still, partners can really be there for each other.

So how can a couple move from distance and loneliness to building intimacy and really connect with each other while reaching out to get a better social life? Well, the first thing is to get closer to each other and do fun things together. There are a few steps to doing this.

In this case I emphasized steps three and four because they weren’t really locked in combat. They just needed to have more positive experiences and get on the same wavelength. Looking back at when the two of you got together can reawaken those initial good feelings.

Back to the Beginning

I wanted them remembering the things that they did and liked to do together when they first began dating. Then I asked them to not work on problems or issues on those dates but to just enjoy themselves in the moment. That helped them build up their Love Bank Account.

When you learn about each other’s past experiences and interests, you create opportunities for intimacy. In the case of Jim and Mary they were surprised to learn that when they were younger, they both enjoyed bicycling. Spontaneously they both started talking about getting back to cycling.

They got bicycles and started to exercise. That led to connecting with a weekend group of enthusiasts who would take bike trips around the back country. It was a laid back group that took it easy and it gave both of them an opportunity for socializing with like-minded folks in the real world.

Mary got close to some of the women in the group and started joining them for coffee once or twice a week. It was a chance for her to get out of the house and talk about something besides work.

One way of looking at intimacy is to think of it as a shared experience. By cycling around and getting a pleasant workout, Jim and Mary were actually being intimate. The physical exercise brought them closer together too.

Once their Love Bank Account was no longer so depleted, I began exploring what kind of deeper intimacy they each found fulfilling. Because they had so few interests in common, I wanted to see if that was a way to create a common area in which to connect. They had never thought of intimacy in that way.

They each needed time to think about that so I had them begin a journal. I knew they were busy. But I also knew journaling would let them go inside themselves and think about things instead of just reacting to each other. Next I had them slowly and carefully share some of their insights and feelings with each other in session where I work to make it a safe place to share their feelings.

Mary started first, saying she felt loved when Joe appreciated her contributions at work and at home as they were doing something together like fixing something or making dinner together. She said that was when she would begin to feel intimate and want more cuddling and affectionate kissing.

Joe smiled when he heard that. He went on to say, “I never really thought of compliments as foreplay, but it makes sense. And the truth is I really do appreciate and admire how good your work is.” After they talked some more I suggested that they set aside at least 15 minutes every day to discuss their work and other things that happened in a supportive way. I also emphasized that it might be a good idea to give each other praise when it was earned.

After a couple more sessions it was clear that they were doing much better and could handle things on their own. They started off emphasizing their differences. Along the way they discovered a lot about intimacy and what they have in common. They also learned the value of having a fuller social life.

Please comment or like this article if you find it helpful. You can also visit my other website SEXTHERAPYDOCTORTagged with: feeling lonely, marriage counseling online, online marriage counselor; how to stop a divorce, Relationship Advice, relationship tips, solving problems in a relationship